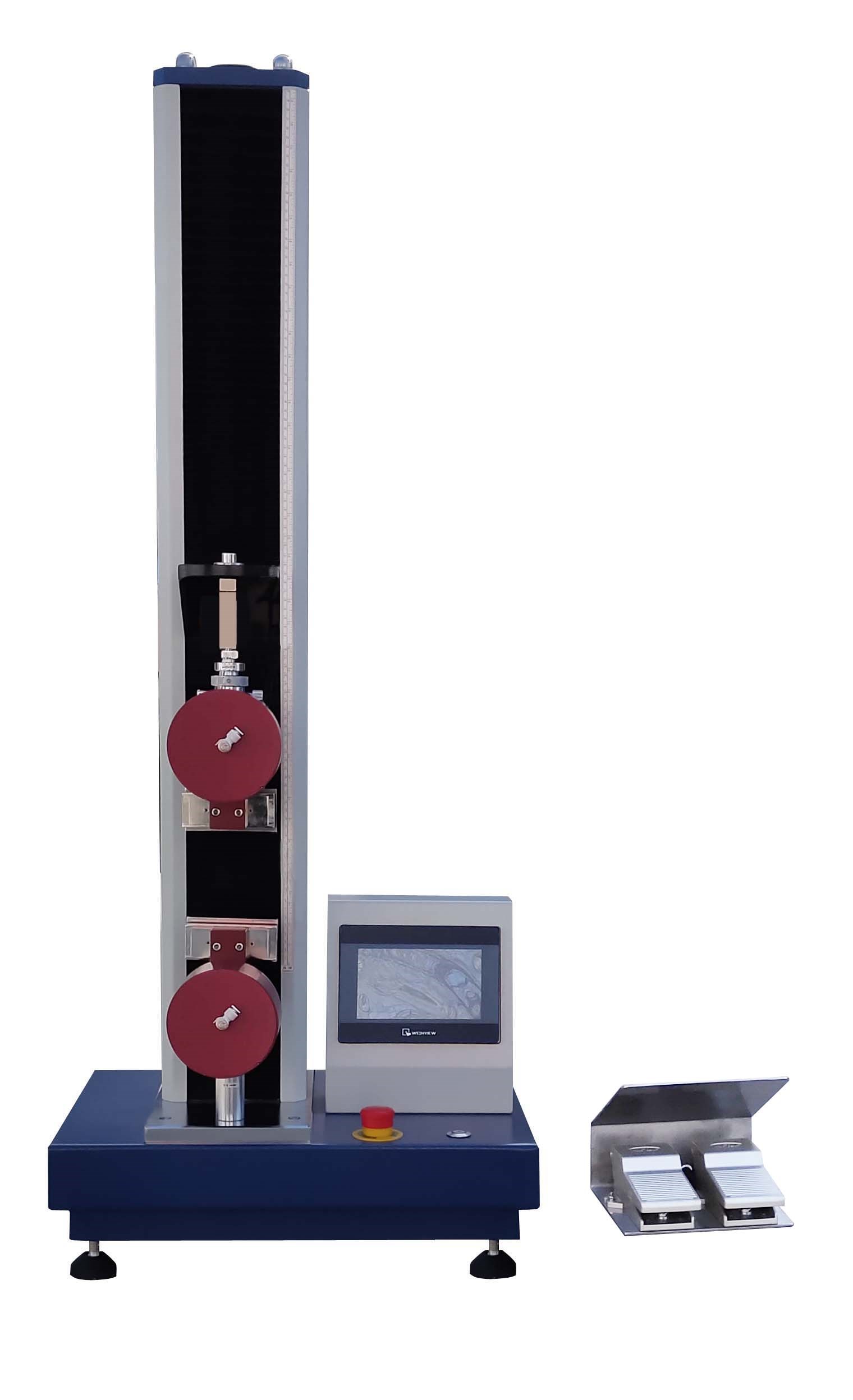 Although in 2010 textile industry still faces a series of uncertain factors, and export growth is difficult to recover in a short time, the domestic market will continue to play a significant role in the industry, structure adjustment and industrial upgrading will be carried out further in the nation. In the condition of the gradually stable international market environment, rebound can be seen in Chinese textile industry.

In early 2009 affected by the global economic crisis, China textile industry also had a downturn in yield, sales, export and investment, efficiency even got worse seriously. However, accompanied by the industry self upgrading and national macro-control policies the economic circumstance starts to show a steady upward trend.

Affected by the gloom in international market demands, a continuous fall can be seen in textile export 2009. From January to November China textile and apparel export totaled 154.12 billion US dollars, down by 11.02 percent compared with the same period of last year. Although the drop was lower than that in the first eight months and the first five months by 0.76 and 0.11 percentage points respectively, the export increasing rate has run into the bottom of recent years.

The export decline mainly concentrated in small-scale enterprises. From January to November, export value of above-designated size industrial enterprises fell by 4.28 percent compared with the same period of last year, the decline was down by 2.57 percentage points than that in the first eight months, while that of small-scale enterprises dropped by 24.04 percent.

Domestic market is the pillar of China textile industry. In 2009 under the national "domestic demand expansion" policy, the overall demands of domestic market maintained a steady growth and played a positive role to the whole industry for the sales' rebound. According to National Bureau of Statistics of China, in November 2009 retail sales of clothing consumable was 24.7 percent higher than that of the same period of last year, which was the highest point of growth speed of 2009. From November to January it was up 18.4 percent totally, three percentage points higher than that of last year.

From January to November above-designated size industrial enterprises realized an accumulative total domestic output value of 2674.033 billion Yuan, 14.05 percent over that of last year, growth speed was 2.38 and 4.63 percentage higher than that of the first eight months and the five months respectively. Industrial proportion of domestic output value reached 79.89 percent, was up 2.96 percentage points compared with the same period of last year.

In the first eleven months of 2009, textile investment in fixed assets for more than five million Yuan totaled 270.802 billion Yuan, an increase of 9.53 percent higher than that in the same period of last year, growth speed went up 2.98 and 3.83 percentage points compared with the first eight months and five months, a trend of steady ascent lasted. The recovery of industrial investment growth is not only the significant achievement of "Textile Industry Restructuring and Revitalization Plan", but also reflects the confidence in the whole industry's restoration.

Profit making can be affected by many factors, such as domestic demand, export VATs, loan costs and economic environment. Based on a positive role of these factors, China textile industry efficiency has been significantly improved in the year 2009. In the first eleven months total profits of textile above-designated size enterprises realized 133.149 billion Yuan, 25.39 percent higher than that of the same period last year, growth speed was up by 13.11 percentage points compared with the first eight months. From January to November the industry average profit margin reached 4.04 percent, an increase of 0.48 percentage than that of last year.

In the first eleven months 2009, employment amount of above-designated size textile enterprises was 10.8424 million. Although it was higher than that of the end of August, compared with the same period of last year it went down by 0.46 percent (a total of 50.4 thousand people). The employment decrease has resulted from the decline in export, rise of labor costs, improvement of production efficiency etc.

Compared with 2009, both in-and external environment for China textile economy will be improved. In general the industry has possessed the conditions for a steady recovery, but a series of uncertain factors are still in front of the whole industry.

Thanks to rescue policies meted out by many governments, global economy started to show signs of picking up at the end of 2009. In 2010, with the further descent in the risk of developed countries' financial system and the improving environment of world economy, a certain degree of recovery in the international market can be seen. According to the latest statistics of the World Bank, in 2010 global GDP will go from negative growth 2.2 percent in 2009 up to positive growth 2.7 percent, also world trade growth will rebound from negative 14.4 percent to 4.3 percent.

However, at present unemployment rates in the United States, Europe, Japan and other major developed economies are still at a high record. Affected by these limiting factors China textile industry's export growth will be slowed down in this year.

In recent years, accompanied by the steady development of the national economy and continuous improvement of living standards of urban and rural residents, China's domestic market shows an increasingly active performance. In 2010 China's macro-economic rebound will continue to accelerate; a steady growth can be seen in domestic market. At the same time, a series of national policies to promote domestic consumption and benefit people's livelihood will continue to be carried out in terms of support to the countryside and consumer credit, in order to encourage consumption directly. Investment in agriculture and social security is provided, so as to further improve residents' living standards. All these measures will motivate domestic market's vitality.

Although the general situation will look up in 2010, various uncertain factors still persist in front of the industry. Textile raw material prices, like cotton, are rising rapidly, which increase cost pressure. International trade protectionism is increasing too, making more stress on RMB appreciation, adding risk of textile export.

2010 is the last year of 11th Five-Year Plan in textile industry, and the second year of "Textile Restructuring and Revitalization", the industry still has great potential in spite of the bad impact from the world financial crisis in 2009, and to expedite industrial structure adjustment and upgrading is the main task of this year. With this task taking effect total factor of productivity (TFP) will be increased to the point that the technology weighs more on the economic growth to meet the needs of the domestic consumption sufficient to offset an export slowdown estimated for 2010.